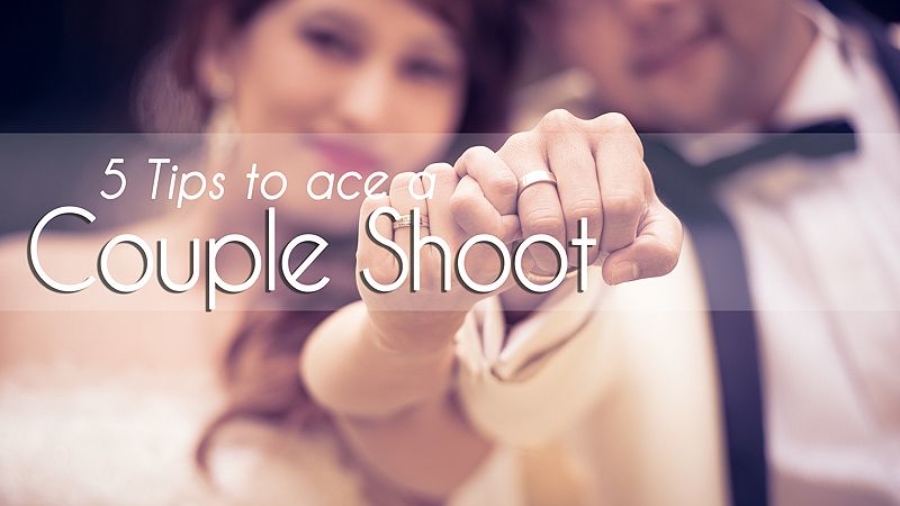 Those of you who follow my posts know that I’m constantly fascinated by how Indian Wedding Photography has really come of age. One of my favourite people to have long animated conversations about the photography business in India is the owner of my small hole-in-the-wall camera shop. That particular gentleman has been in the photography business for donkeys years, and his network of photographers and knowledge of cameras and equipment makes for long conversations. This time, he was decidedly curious about how the wedding business is going on and what I had been up to. I summed it up and told him what I knew. During the conversation he told me that his sales to non-mainstream photographers had decidedly increased, and how he know of many fashion and advertising photographers who are now ALSO shooting weddings!

With so much new talent now trying their hands at wedding photography, it’s important to become really good at the fundamentals. One trend in wedding photography here in India that is now increasingly becoming popular is the “pre-wedding” shoot. Also known as a couple shoot or an engagement shoot. Some variations of this also include a “save-the-date” shoot – where a couple meets the photographer in advance and does a sitting wherein the output will be something that they can share with friends and family to..well..save the date!

So if you’re a wedding photographer or even a couple about to get a shoot done – here are some quick tips that will help you ace your pre-wedding shoot:

This is the number one piece of advice I can give you. A mistake a lot of new wedding photographers make is assuming that the pre-wedding shoot is just an opportunity to take the couple to an interesting location, come up with a bunch of poses and hey-presto, you’re done. Chances are that you’ll come up with with a bunch of nice pictures…but to truly make the difference between a photo that is 95% there, and a photo that is a 100% – is to give it soul. And the way to give it soul is to find a story – or a connection – that the couple will identify with.

This connection may be something that only you and the couple know of – but it’s your duty as the chosen photographer to find it. Once you do, you’ll be able to create a series of photos that build on memories that are special to the couple – and that’s what will make that photo special to them. 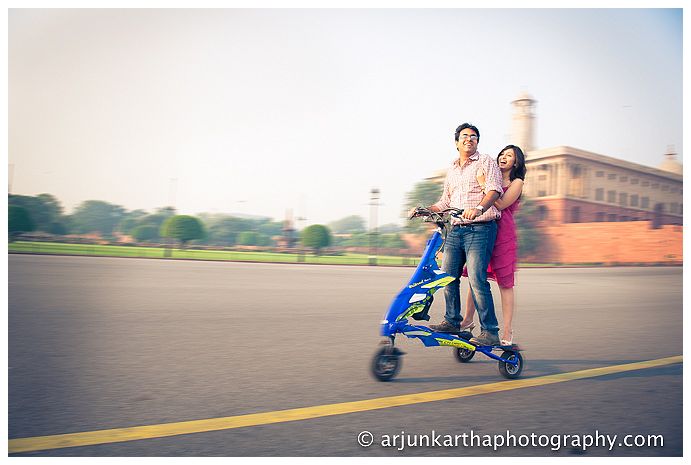 Anubha + Saahil. During their long courtship, they used to visit India Gate and go for long walks around Rajpath and Rashtrapati Bhawan in Delhi. I wanted to recreate some of the magic they found there.

One of the mistakes a lot of photographers who are used to working with models make when they first start shooting weddings is expecting the couple to emote they way he or she wants right from the start. Remember – regular people getting married are probably as conscious of getting their picture taken as the next person. This consciousness can manifest itself in various forms – nervousness, hesitation and awkward poses. I should know – I hate getting my picture taken! One of the reasons I chose to become a photographer was so that I would be safe behind the camera instead of being in front of it! I’ve grown to realise that the first fifteen minutes on average of any session I conduct goes purely in making my subjects comfortable in front of the camera. I try and shorten this period by getting to know them better, having informal conversations about ANYTHING but the camera, but still shooting all the time as they talk. This makes them gradually more and more comfortable, until you reach a point where you can actually start getting your moneyshots.

Being a photographer is a little like being a doctor — you need to have a real good bedside manner! I’ve found that being friendly, casual and totally non-demanding works fairly well, and couples ease into the flow of things. 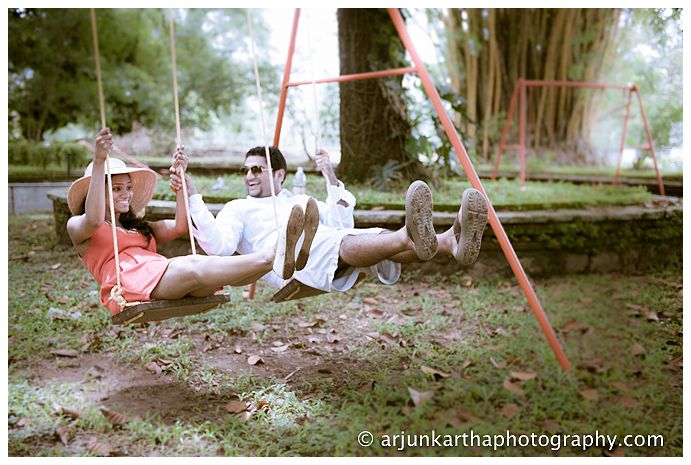 Sometimes it’s easy to start off with simple things like having fun on a swing!

A lot of new Indian Wedding Photographers walk into a couple shoot thinking that they’ve picked the perfect location – and the rest will take care of itself. While this can be true if you’re lucky – it’s nice to have thought up of a few concepts before you show up. Most of the time, I’ve already formed a vivid idea of the kind of picture I’m looking for…and I’ve already arranged for the props that I would need to make that shot possible. Some props need careful planning…especially if it’s something that you need to create your story. Props can add a lot of fun and life to your photos – and it’s something that gives your couple something to do while they’re in your session. 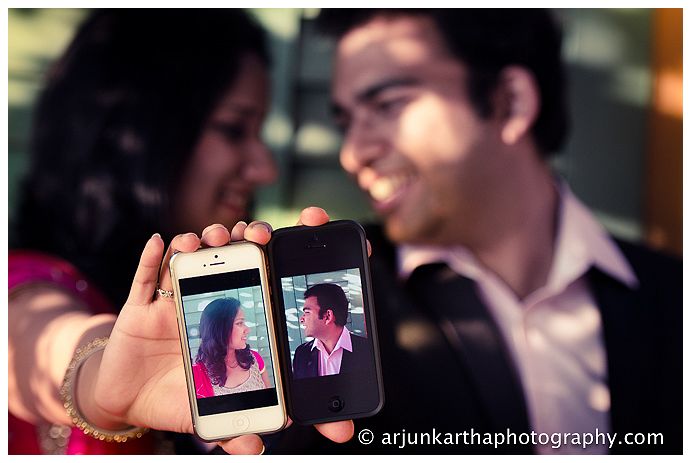 Some props could be spur of the moment ideas. In today’s day of Facetime dates, who doesn’t have an iPhone as part of their story?

This is a bit of a sensitive topic…but I try and avoid areas which have access to the general public for couple wedding photography. In most major cities in India (with probably the exception of Mumbai) any activity that involves a camera and some sort of shoot attracts a lot of unwanted attention. In many cases, the locals start asking questions and (in rare cases) start providing opinions about what should and shouldn’t be done. While this doesn’t matter much to you as a photographer, it can start putting a little stress on the couple – and they probably wouldn’t be as natural as they would’ve been had there been nobody around. For this reason, I try and find spaces which are private or semi-private – or if the story calls for it, spaces that are more upmarket than not. This is purely cautionary – chances are that you may be able to pull off the shoot in the middle of a crowded baazar if need be without any untoward incidents, but it’s a risk you’ll have to take. 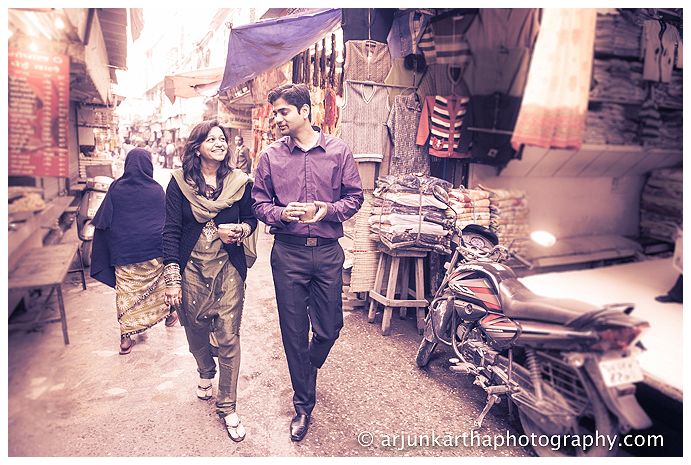 Shooting in a baazar can be fun too!

Tip # 5: Be aware of body language, and know some basic poses and how to direct the shot

You may have found the perfect story, the perfect location and the perfect time of the day. Remember – people on average have been conditioned through years and years of routine to look directly at, and then smile at the camera while someone yells CHEESE. I’m fairly confident that as a “candid wedding photographer” – you don’t want that. This calls for a certain amount of direction – and while you want your shots to look natural, people need to be given a certain script to act out. Think of a play – the director gives his actors various cues on which they need to emote. Arranging a couple shoot is something like that – be decisive about what you want, and be willing to demonstrate how you want it done.

Additional tip: Be acutely aware of the comfort levels of your couple. Some are quite happy being affectionate in public, and some may not. You don’t want to force them to do something that they normally wouldn’t do – that just wouldn’t be natural, and it wouldn’t be a memory they want – regardless of how good the photo looks. Make sure they’re always in their comfort zone – that makes the best photos! 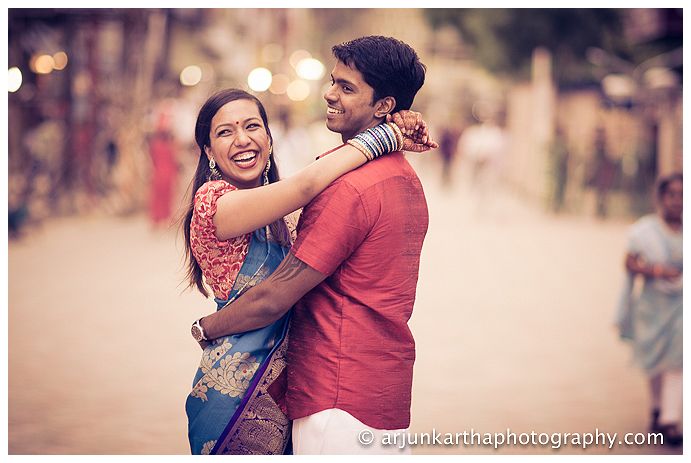 You don’t want your couple to “pose”. EVER. But you do want do give them a starting point!

And that’s it! Five simple tips — but follow them, and you’ll soon be acing your couple wedding photography and generating some very happy customers indeed!

Questions? Have a tip of your own? Leave it in the comments below or get in touch!

Over the last ten years or so, wedding filmmaking

Rachita and Ratul had an absolutely beautiful wedd